The Town Council is responsible for making all of the legislative decisions that affect the Town.  They are elected each May and serve for two year terms, with two seats being filled one year and three the next.  The Council serves in an unpaid capacity.  Each Council member donates many hours per year helping to ensure that the Town runs as smoothly and efficiently as possible.  The Council meets the second Wednesday of each month, in public, to discuss Town business and policy.  In addition to these public meetings, each Council member serves as a liaison to at least one Town Committee and has many other public service interests.

Agendas and minutes are posted on the Town's website. Copies may also be obtained at the Town office. 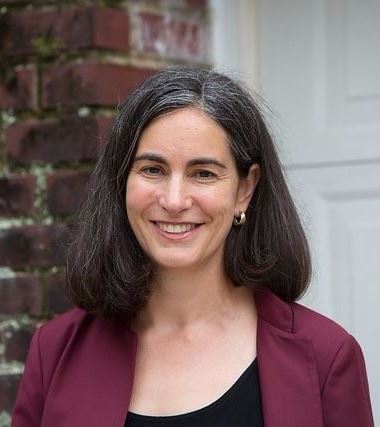 A native of Chevy Chase and Bethesda-Chevy Chase High School graduate, Cecily E. Baskir has lived in the Town of Chevy Chase with her husband John since 2007. They have two young sons, Elio and Lior. Cecily is a practicing appellate lawyer with significant experience in indigent criminal defense, immigration, and civil rights law.  In addition, she currently teaches law at Catholic University in Washington, DC and in Poland; she previously taught as a clinical law professor in China and as a supervising attorney in the Appellate Litigation Program at Georgetown University Law Center.  An advocate on issues related to future development in Bethesda, she has served as a member of the Town’s Special Committee on the Bethesda Downtown Plan.  She is also a member of the Rosemary Hills PTA Board.  Cecily holds degrees from Princeton University, Yale Law School, and Georgetown University Law Center and has also studied in Germany and Argentina.  She enjoys bicycling and may frequently be found walking with her children through the Town. 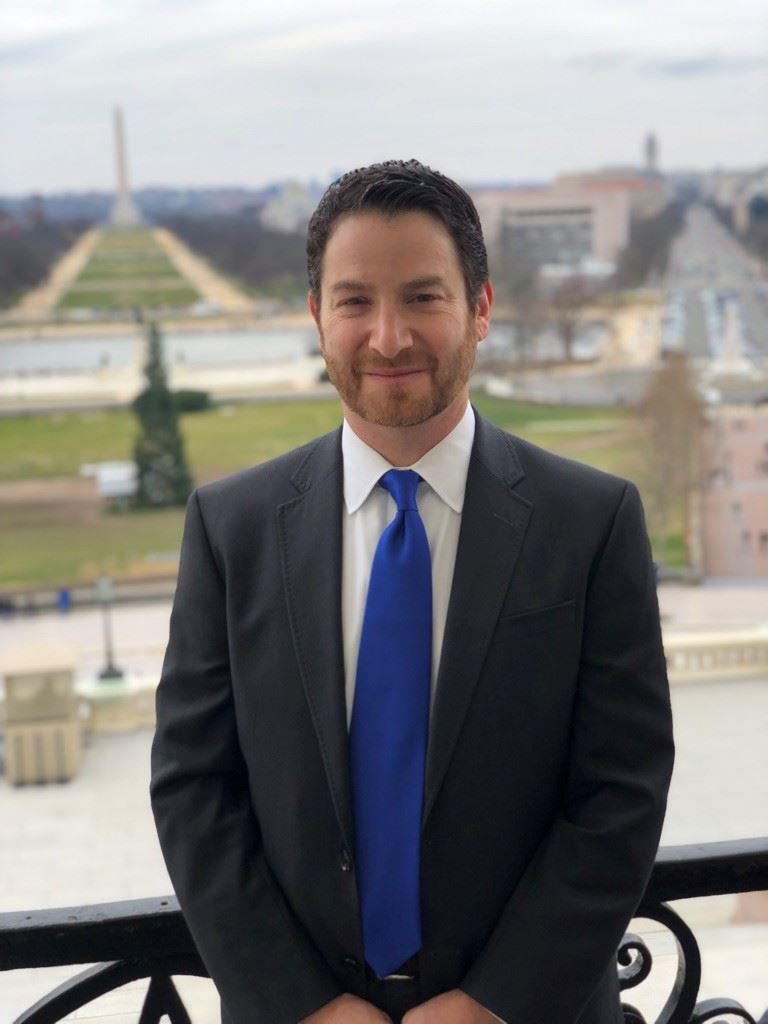 Joel Rubin is the Chevy Chase Town Council’s Community Liaison, having just been elected after having served as an active volunteer in the Town for much of the past decade.

Joel is a former Deputy Assistant Secretary of State and currently Adjunct Faculty at Carnegie Mellon University’s Heinz School of Public Policy and Management in Washington, DC. A seasoned practitioner of American foreign policy and politics, Joel leads the consultancy practice "Washington Strategy Group”. He has nearly 20 years of federal experience in government, advocacy, and both Chambers of Congress. He has served at senior levels at the State Department and also ran for Congress, providing him with a unique skill set to help clients navigate the political dimensions of U.S. foreign policy.

During Joel’s recent run for Congress in 2015 – 2016 in the historic Maryland-8 Democratic primary, he was described by the New York Times as having “serious foreign policy credentials.” He was also profiled in the Washington Post.

Prior to running for Congress, from 2014 – 2015, Joel was the Deputy Assistant Secretary of State for Legislative Affairs, where he directed the State Department’s work with the U.S. House of Representatives. He also testified to Congress’s House Select Committee on Benghazi as a government witness in January 2015.

From 2008 – 2014, Joel was a leading advocate on national security and foreign policy issues at Ploughshares Fund and J Street, where he promoted American diplomacy to resolve the Iran nuclear crisis, to restrain nuclear proliferation, and to resolve the Israeli-Palestinian conflict.

Joel served as a senior aide in the U.S. Senate from 2006 – 2008. He joined Senator Tom Harkin (D-IA) as a Brookings Institution Legislative Fellow and later joined Senator Frank Lautenberg (D-NJ) as his National Security Advisor. In 2008, Joel won the “Congressional Staffer of the Year” award from the Military Officers Association of America.

Earlier, from 1999 – 2005, Joel was a career official at the State Department, Energy Department, and the U.S. Agency for International Development (USAID). He won numerous awards, including the State Department’s Superior Honor award. During this time, he ran programs to promote solar energy deployment, economic reform in the Middle East, and support for the war on terrorism. He began his federal career as a Presidential Management Fellow. He also served in the Peace Corps in Costa Rica as an environmental education volunteer.

Joel has been a fixture in the national media on foreign policy, including frequent television appearances on MSNBC, CBS, Fox, BBC, and CNN. He also writes for Huffington Post, has published opinion pieces in Politico, Foreign Policy, and The Hill, and has been quoted by the Associated Press, Daily Beast, and Washington Post.

Joel holds a Bachelor of Arts in Politics from Brandeis University and a Master of Science in Public Policy and Management with a Minor in Business Administration from Carnegie Mellon University. He lives with his wife, Nilmini Rubin, three daughters, and mother-in-law. 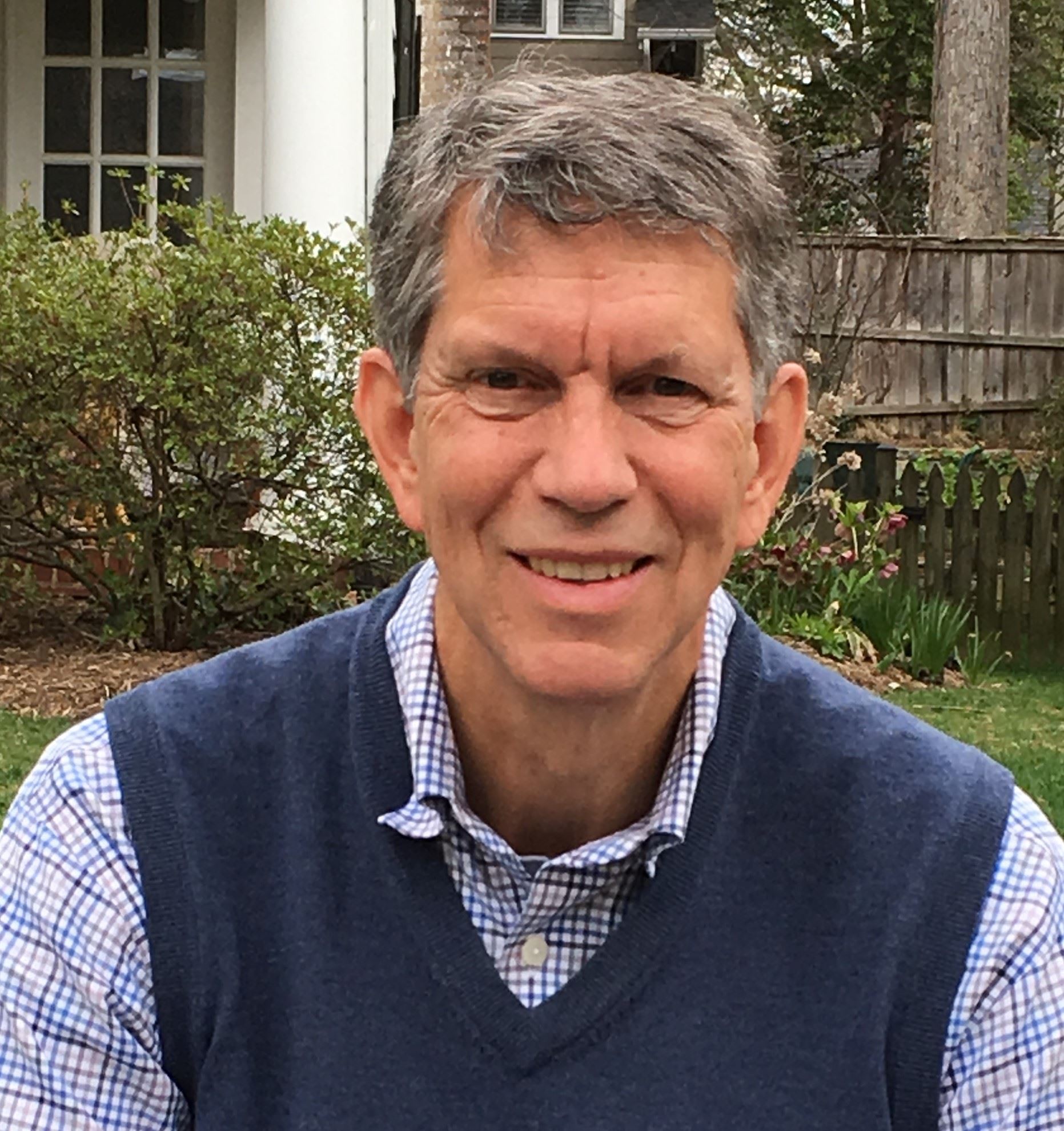 I have had a varied business career, including positions as an executive in an electric utility, CEO of a technology start-up company, a developer of renewable energy plants, and an operating partner at a private equity firm. I am currently on the board of directors of ISO – New England, the authority which ensures the supply of electric power for that region. I also work for an investment bank focused on financing power plants in Africa, and am on the board of directors of a solar energy developer based in India. I enjoy playing alto saxophone with the Rockville Concert Band. My wife, Marjorie, and I have lived at 6917 Maple since 2003. We have two grown children, Alison and Carolyn. 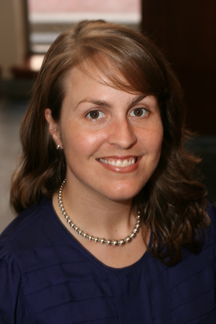 Ellen grew up in Montgomery County, and her parents still live on the small farm in Darnestown where she was raised. Ellen and her husband, Dan, moved to their home on Meadow Lane in 2011. Ellen has enjoyed volunteering on the Centennial Committee and the Long Range Planning Committee. As a Town Councilmember, she will continue to be the liaison to the Long Range Planning Committee.

Ellen is an adjunct professor at the Francis King Carey School of Law where she teaches three  courses: Law and Policy of Cybersecurity, Legal Ethics, and Legal Methods and Process. She is also a Senior Research Associate at the University of Maryland Center for Health and Homeland Security. While working for the District of Columbia Homeland Security and Emergency Management Agency from 2008-2015, she managed the District of Columbia’s Business Emergency Management Operations Center and coordinated government involvement with the private sector. Since 2015, she has contributed to two plans for Maryland’s Department of Health.

Ellen attended Sidwell Friends for high school and is her class clerk for alumni. She graduated from Wake Forest University and particularly enjoyed taking American Poetry with Dr. Maya Angelou. Ellen received a Juris Doctor from the University of Maryland Francis King Carey School of Law. She clerked for the Honorable John W. Debelius, III in Rockville, Maryland. The following year, she clerked for the Executive Office for Immigration Review in Houston, Texas. While clerking, she learned how to knit, deepened her love for cooking, and joined her first book club. Ellen attended the Nationals parade with her family in 2019, and she can often be seen throwing batting practice to her sons in the front yard while her dog shags balls. 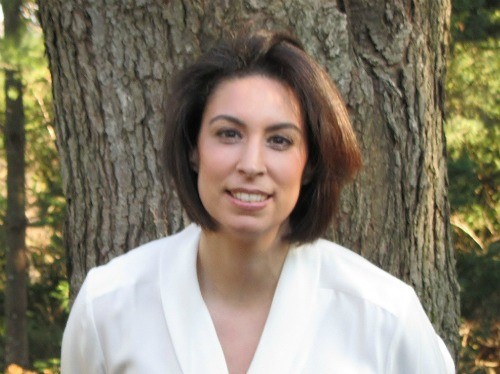 Irene lives at 4106 Aspen Street with her husband, Brian Geffert, teen son, Andreas, and hound dog, Barstow. She is the founder & president of Greenloons, which specializes in providing training and financial modeling services to tourism boards and businesses that want to apply sustainable best practices to their tourism operations. She also works with university study abroad programs and individual clients to connect travelers with certified sustainable travel experiences around the world. Before founding Greenloons, Irene was at eBay where she managed customer service business strategy and developed Powerseller service software solutions. Prior to eBay, she was at KPMG where she implemented process improvement and cost-savings initiatives for various state and federal government agencies. Irene received her BA from Boston University and her MBA from American University. She enjoys traveling (current tally of 48 countries), reading historical fiction, cooking, and biking